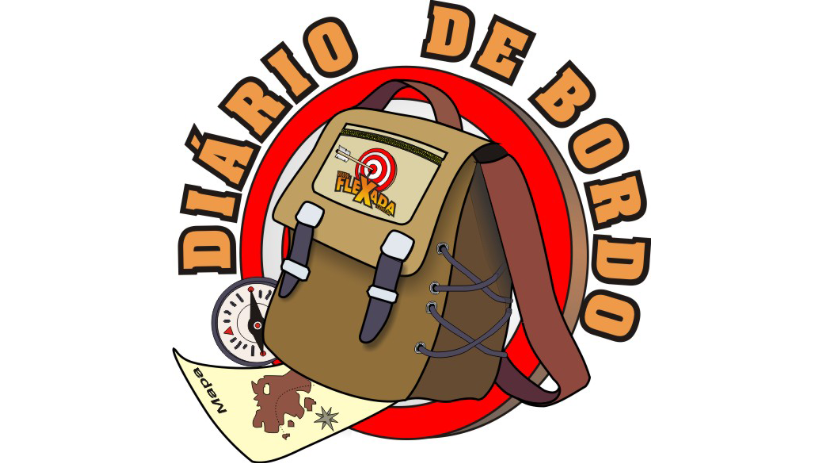 This will be a post with continuous updating in which I will explain what I’m doing and my progress in the way to bill 2 million dollars in 2015. I won’t hide anything and I promise that only this post will give you tips that I would have loved to have from any market leader.

Starting: October 1st, 2012
Lazy Millionaires’ Project in Portuguese and Spanish
Because I have started this post on the Stage II, I will later try to report the best I can the 3 years in which I sold over 1,2 million dollars in products. I earn more than 600,000 dollars in Empower and I helped my team to earn more than 5 million dollars.
Stage I Ending: November 1st 2015

Beginning: November 1st 2015
Lazy Millionaires League’s Project in English:
Despite being the same project, I call it Stage II, since I will start in a language in which I have never made business and it’s not even my native language. I will start without a list, without anyone to know me in the English language market.
I started by deciding to add two new mentors to my support arsenal, both known experts in generating traffic and got millions over the last years with the Internet.
November 20th-23rd 2014
I went to Shaqir Hussiyn’s Traffic Summit in London. It was an event where I made many interesting contacts and where I made an important decision – to participate in one of the more exclusive market’s mastermind during a year Shaqir, an investment amount around $20k without adding the 3 trips I will have so that we gather in person.
December 23rd 2014
Starting of Hight Traffic Academy 2.0 with participation in level of Elite and Certified Partner
This second Mastermind and the forth Mentor that I decided to follow and shape, Vick Strizeus, is, nowadays, one of the greatest traffic experts.
January 9th-11th 2015
First Shaqir’s Mastermind Meeting in London
Day 1 ,Day 2
January 15th 2015
Starting of the construction of my new headquarters in 3 languages, my new personal Blog where I will make my personal marketing in 3 languages at the same time.
It was an important piece that I still didn’t have. Yes, I had a blog in Portuguese in www.silviofortunato.com but almost all the content wasn’t even written by me, I made it in Outsourcing. Over the past few years, I have been busy in building systems for my team and I hadn’t any time for my Blog and to write more about me and to strengthen my personal marketing.
I made a lot of personal marketing over the years. Besides, a very strong way to make strong personal marketing is having thousands of people talking about me and my work. It is the advantage to build a support system – we always get all the dedication we have as a facilitator for other people in return. One of those rewards is really a very strong personal marketing.
So, I started a new Blog using the Empower’s Kalatu Platform (This blog you are seeing):
January 23rd-27th 2015
– An Unforgettable Event
– From Las Vegas to the World
February 1st-5th 2015
Tweet